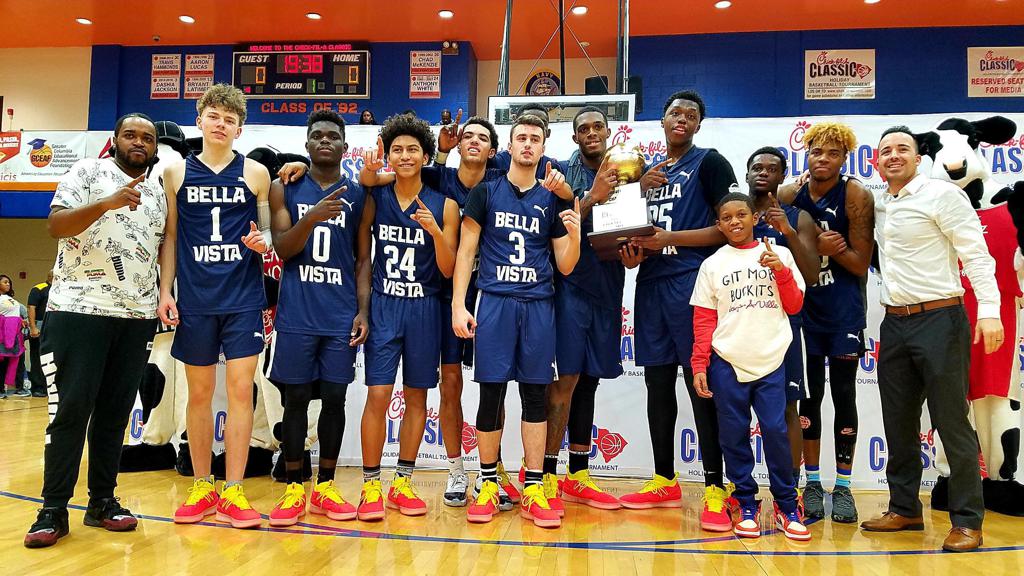 Bella Vista (Ariz.) defeated St. Frances (Md.), 55-46, to win the championship of the National Division on Saturday at the Chick-fil-A Classic.

Bella Vista is the first team from Arizona to win a championship in the 17-year tournament. The Bears and Hillcrest Prep were the first two Arizona teams to play in the tournament when they entered this year.

James Wiseman of Memphis East Most Outstanding player of bracket.

Bella Vista led 23-22 at halftime and took control of the game early in the second half.