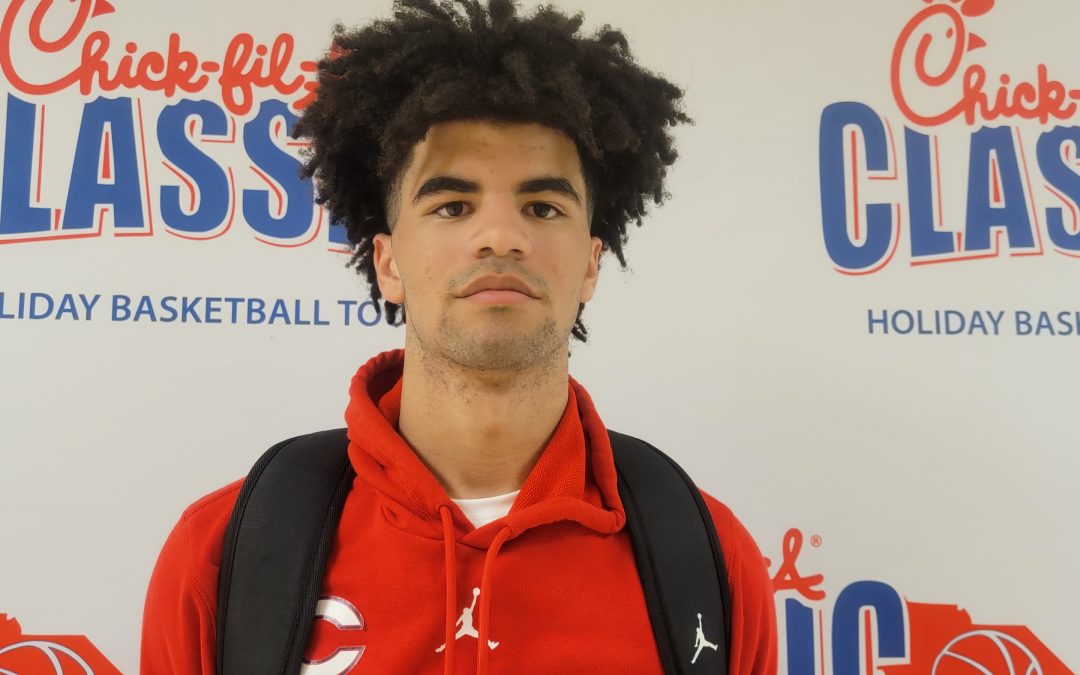 Columbus (FL) rebounded from a loss in the semifinals with a resounding 70-38 victory over Keenan (SC) in the third-place game of the American bracket.

Cameron Boozer, one of the top prospects of the 2025 Class, finished with 18 points and nine rebounds to cap off a strong tournament. Four players finished in double figures for the Explorers with Malik Abdullahi adding 14 points and 11 rebounds, Cayden Boozer chipping in with 13 points and six assists and Garyn Bess finishing with 10 points.

Columbus used their height advantage for 44-14 advantage on points in the paint.

Keenan, who was making their 18th appearance in the Classic, was led by Chrisean Oree with 14 points. But the Raiders shot just 24 percent and never got on track offensively. The Raiders never led and shot just 20 percent in the first half in falling behind by 33-17 at the break.