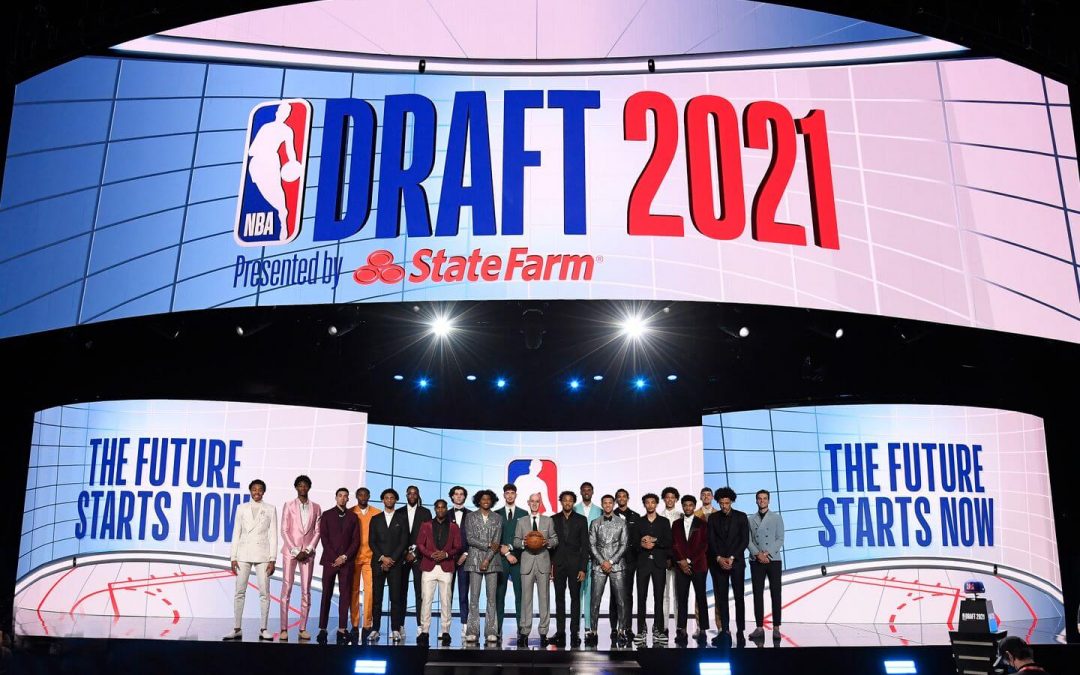 The 2021 NBA Draft took place on Wednesday evening, July 29th at the Barclays Center in New York. The Draft is broken down into 2 rounds of picks. Picks 1-30 constitute the first round with picks 1-14 as Lottery picks. Picks 31-60 make up the 2nd round.

Congratulations to the following Chick-fil-A Classic Alumnus who were selected in the 2021 NBA Draft. We enjoyed watching you perform and wish you the best in your professional careers! 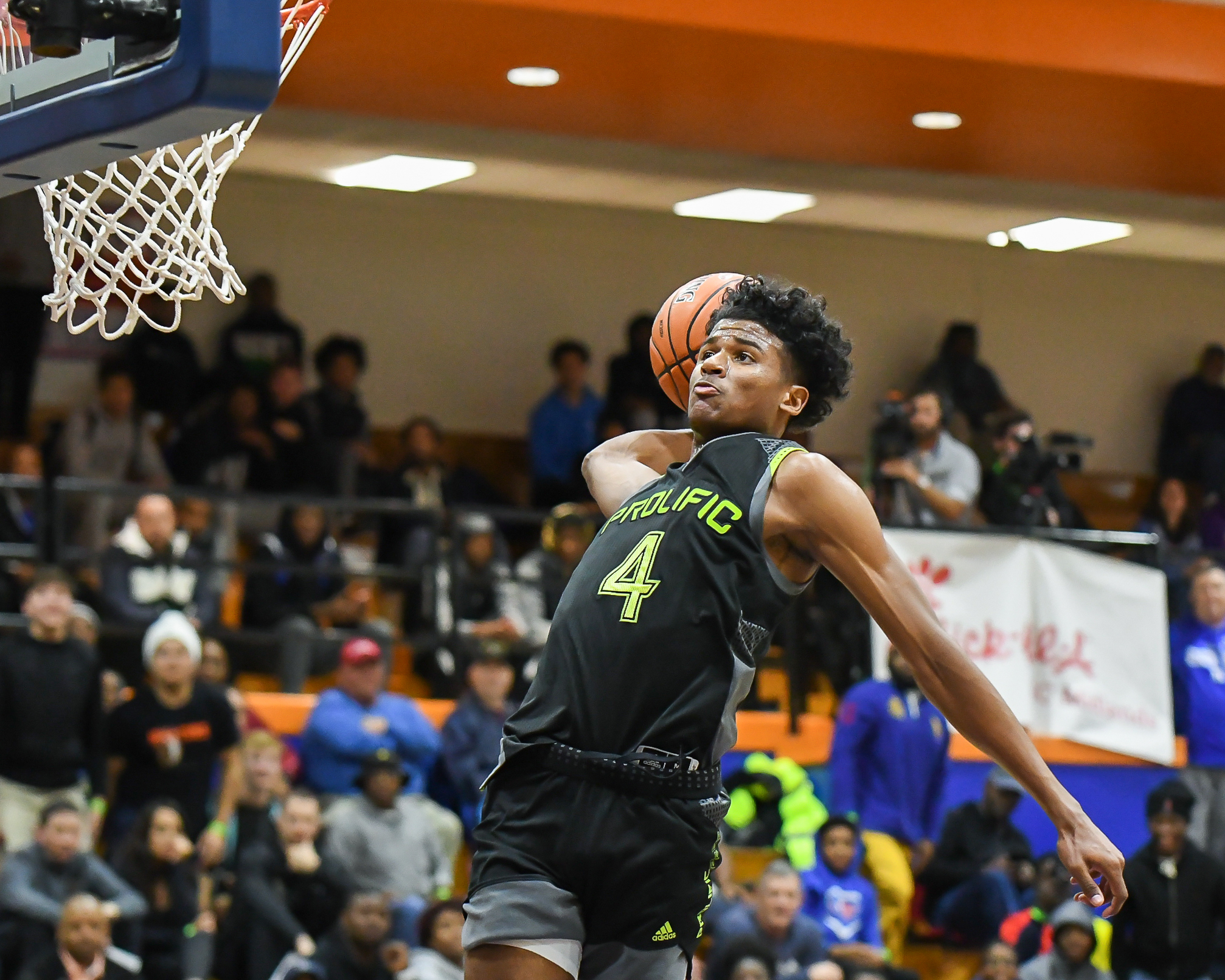 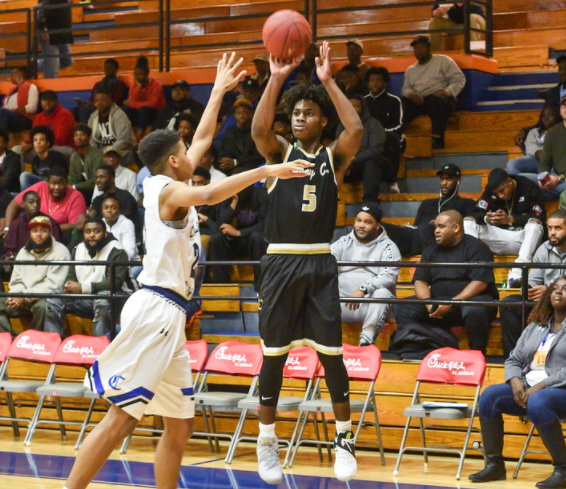