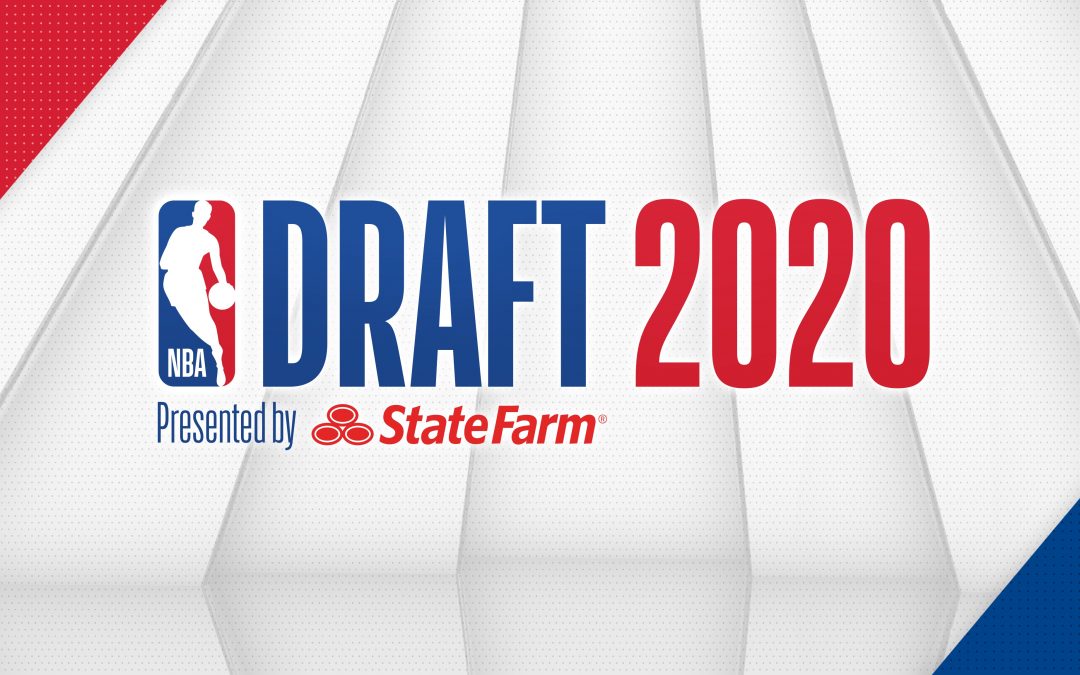 The 2020 NBA Draft took place on Wednesday evening, November 18th. The Draft is broken down into 2 rounds of picks. Picks 1-30 constitute the first round with picks 1-14 as Lottery picks. Picks 31-60 make up the 2nd round.

Congratulations to the following Chick-fil-A Classic Alumni who were selected in the 2020 NBA Draft. We enjoyed watching you perform and wish you the best in your professional careers!

Below are the names of the CFA Classic alumnus who were selected in the 2019 NBA Draft: 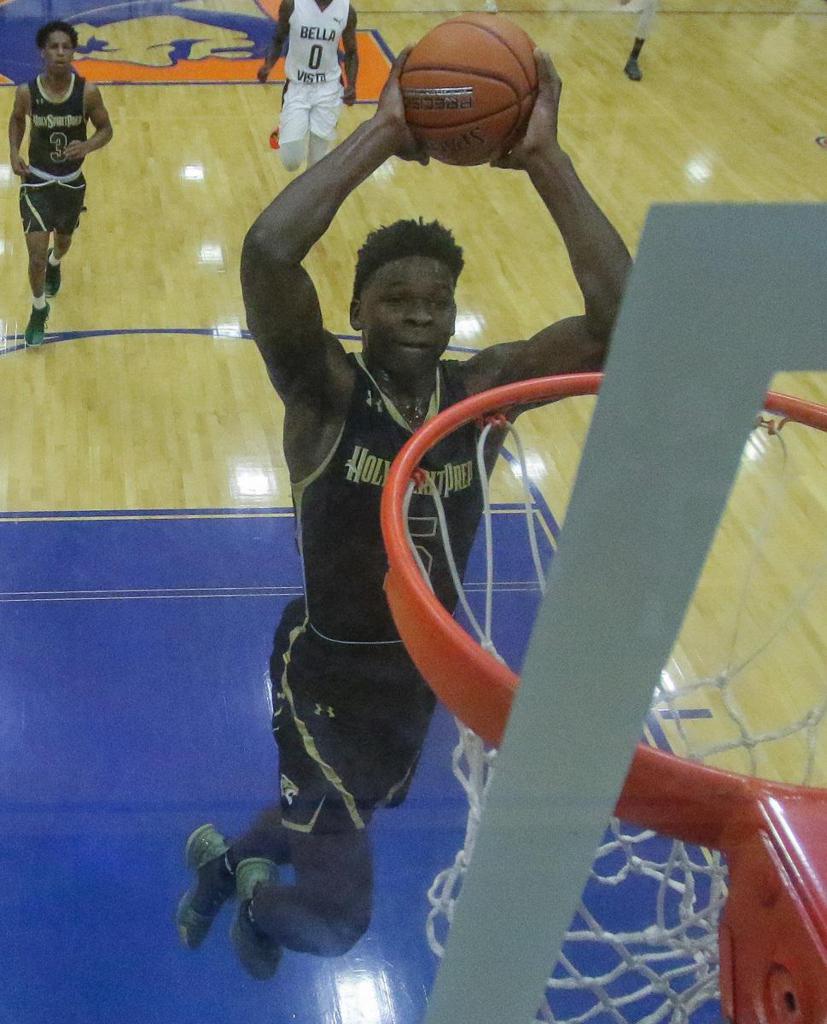 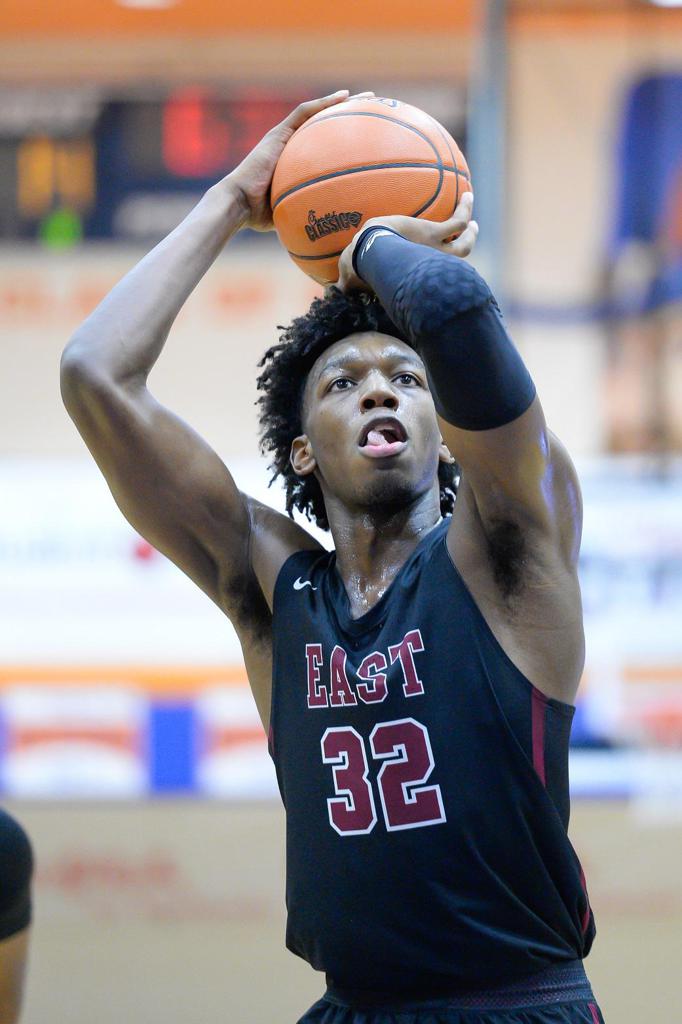