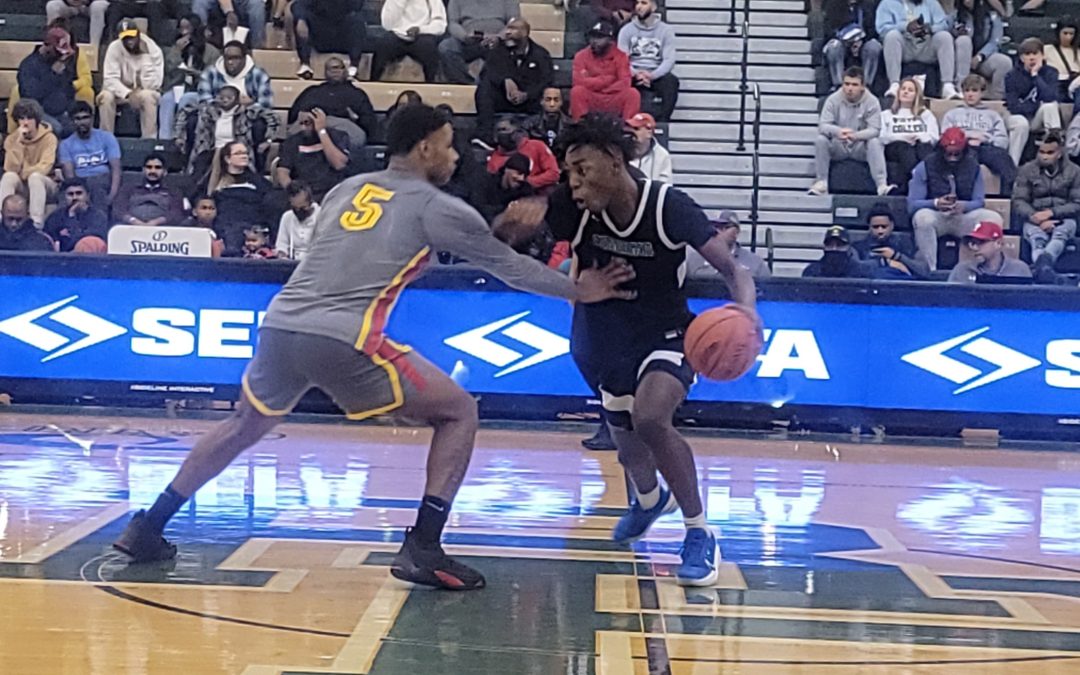 Huntington Prep will play Calvary Christian on Thursday in the semifinals  while Oak Hill faces Southern California Academy in a consolation bracket matchup.

Jones finished with 20 points. Larry Johnson and Maki Johnson each had 14. Prep outscored Oak Hill, 20-11, in the third quarter to break it open.

It was the first loss for Oak Hill in the Chick-fil-A Classic in five appearances. The Warriors were 12-0 all-time and had won its division championship the four previous times, the most recent coming in 2017.