IMG Academy cruises to opening round win over Providence Day 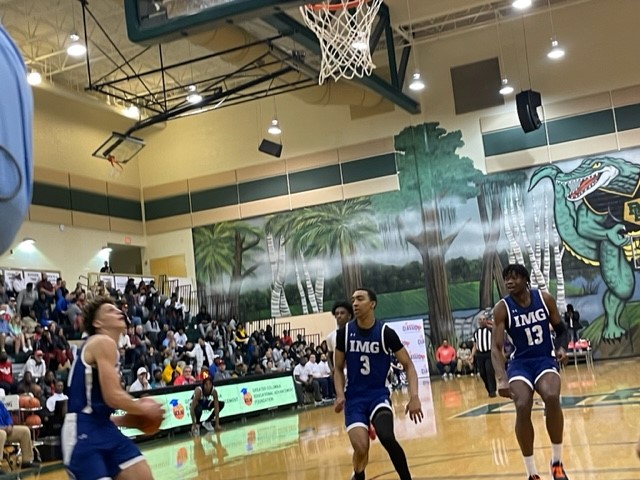 It was tied at 13 at the end of the first quarter but the Ascenders outscored the Chargers 21-9 in the second quarter for a 34-22 lead at the break. The lead was never less than 10 points the rest of the way and grew as large as 37 points.

IMG, the No. 9 team in the country as ranked by ESPN, will play The Rock School in a winner’s bracket contest at 7:00 pm on Thursday.

Riley Allenspach scored 22 points for Providence Day. The Chargers will play Hillcrest Prep at 2:10 in the consolation bracket.