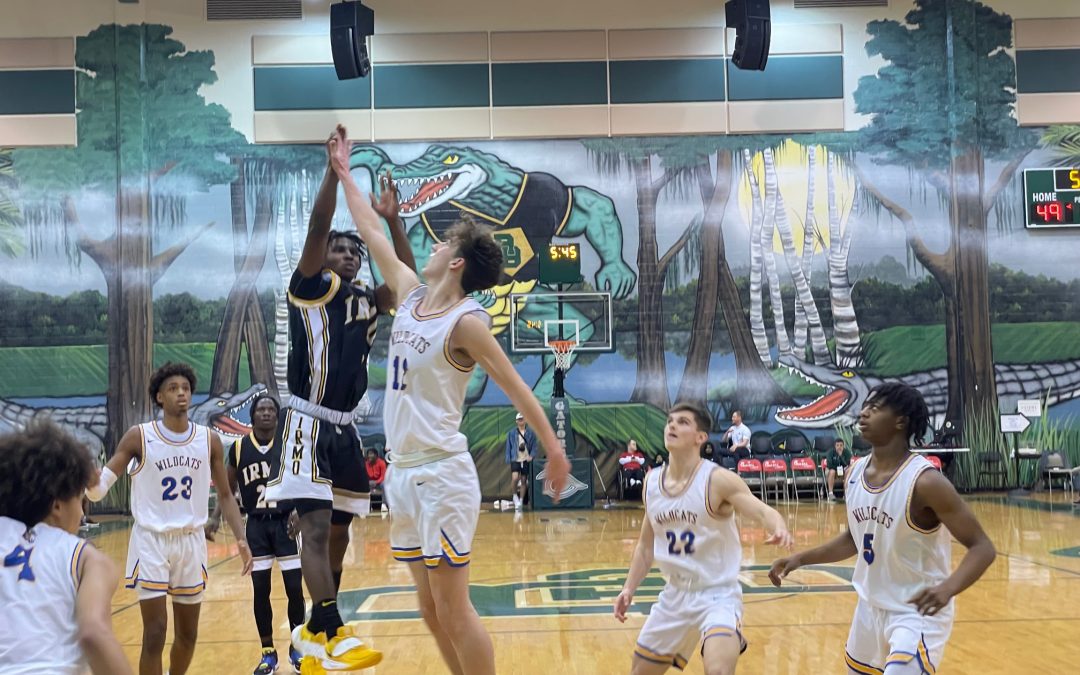 Dylan Williams continued his strong showing in the American Bracket with 27 points and 10 rebounds to lead Irmo to 67-58 over Lexington Wednesday night. The Yellow Jackets are in the finals for the second time. They are looking to be the first South Carolina school to win two titles in the tournament.

Irmo (10-1) trailed by 11 points in the first quarter before mounting a second quarter rally. They outscored the Wildcats 27-16 to go into the break with a 36-35 halftime advantage.

Cam Scott, a top 20 player in the 2024 Class, 21 points with seven rebounds. Coulter Bell connected on five three-pointers and scored 19 points. Jose Figueroa added 13 points and eight rebounds for the Wildcats. Lexington only had nine players in uniform.

Irmo will play Archbishop Stepinac (NY) in the American Bracket championship Thursday night at 8:40 pm. Lexington will play in the third-place game against Grayson (GA) at 3:50 pm.