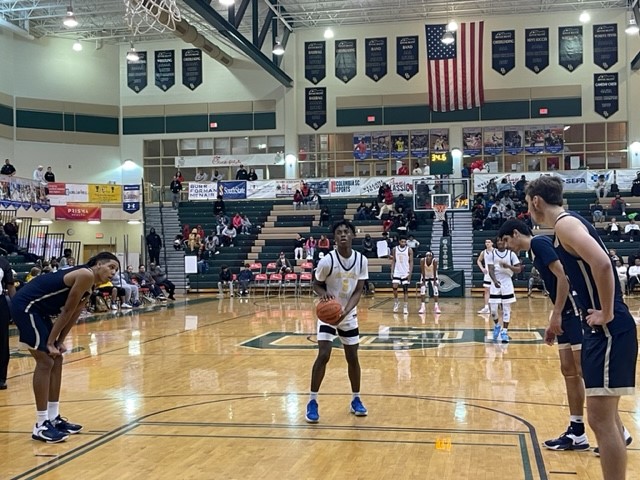 It was fast paced early, with the teams tied at 23 after the first period. But extended the lead to 10 points late in the second quarter and held a 36-30 advantage at the break.

Calvary Christian steadily chipped away and twice pulled within two points, the last being 63-61, with 3:23 remaining. Maki Johnson made two free throws to start a 12-2 run to put it away.