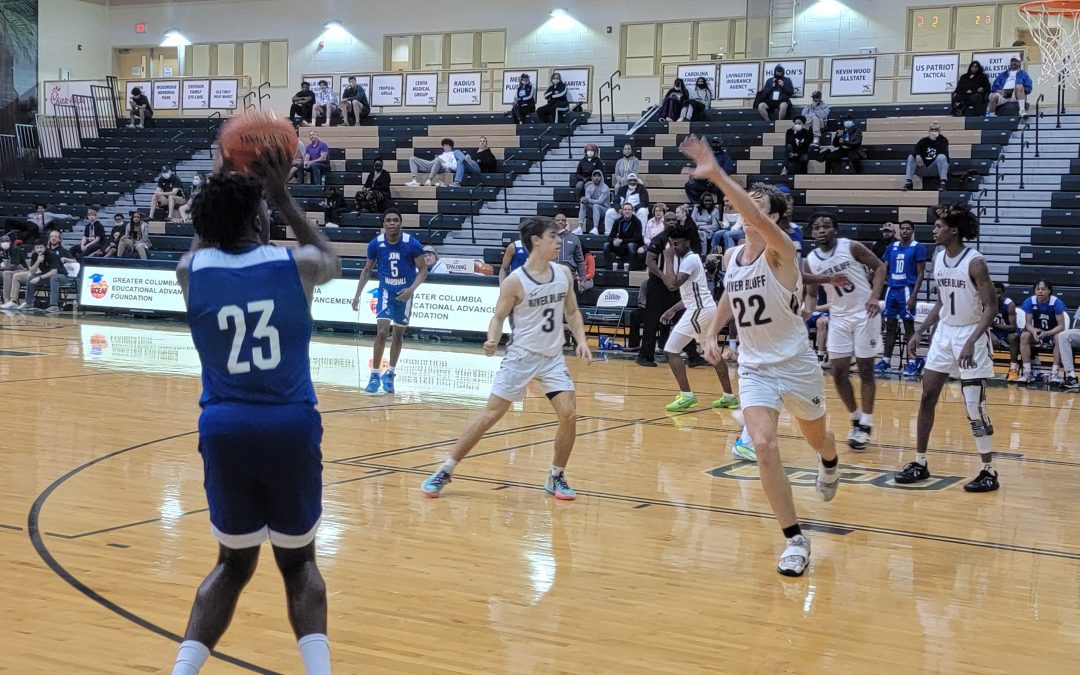 Dennis Parker Jr. had 19 points and Kashawn Cordes Jr. added 13 for John Marshall. The Justices were held without a point for the first four minutes but still led 8-3 after the first quarter.

John Marshall shot 59.1 percent from the field in the second half.

Hearn led the Gators with 14 points.