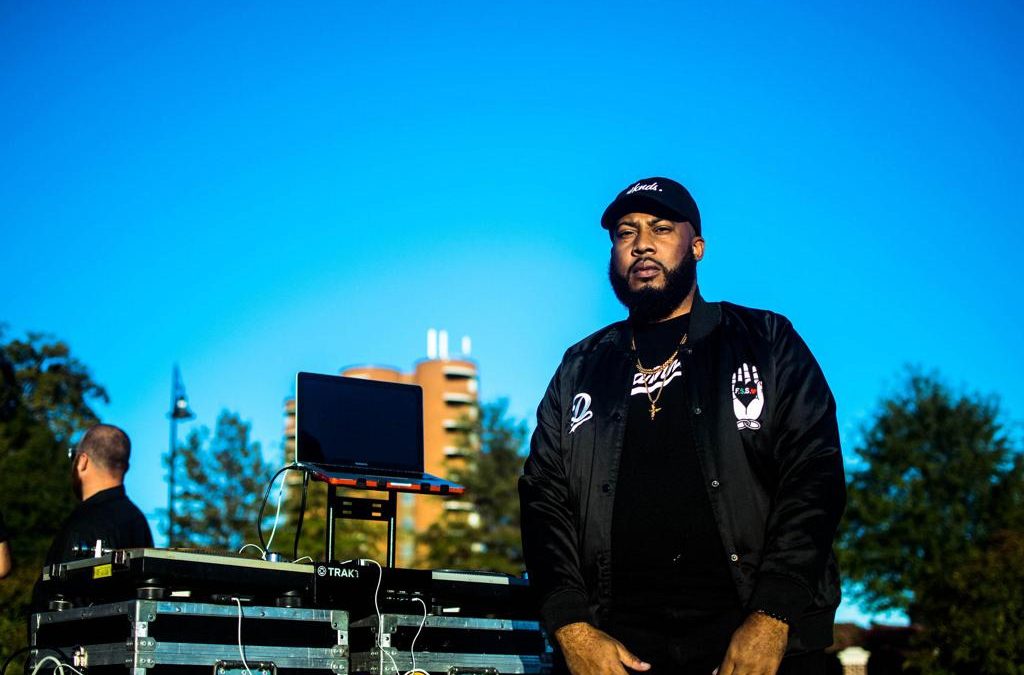 The Chick-fil-A Classic is proud to announce that DJiAM will return to play music again at this year’s tournament. DJ iAM can be heard spinning at sporting events, clubs, and at major corporate events across country. One of his major accomplishments was DJing at the Nike sponsored Kevin Durant Camp in Washington, DC which featured Kevin Durant and a host of the nation’s top High School and College players. He has also DJ’d on national television for a Presidential Candidate  during their campaign run. DJ iAM’s name does not only signify the initials in his name but he believes “I AM” is two of the most powerful words; for what you place after them can shape your reality. With this moniker he calls himself The Greatest and uses the slogan “Year of The Greatest”, aiming to provide GREAT entertainment at every single event.
You can book DJ iAM on www.iAMTheDJnow.com
Social Media: Instagram: @iAMtheDJ – Twitter: @DJiAM_ – Facebook: DJ iAM