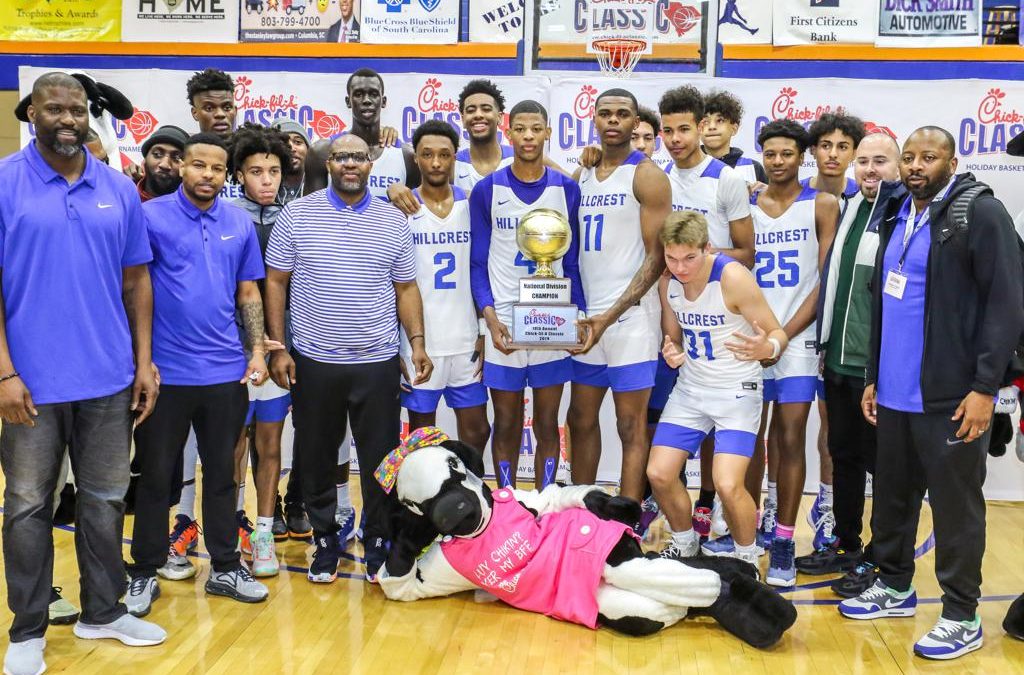 In the National Division title game, Hillcrest Prep (AZ) only trailed in the opening minutes in cruising to a 55-44 victory over No. 8 ranked La Lumiere (IN).

Mike Foster earned tournament Most Valuable Player honors after posting 13 points and 10 rebounds in the title game. Makur Maker, playing in just his third contest with the Bruins, also recorded a double-double with 15 points and 10 rebounds. Keon Edwards chipped in with 11 points. Maker was a member of the All-Tournament Team. 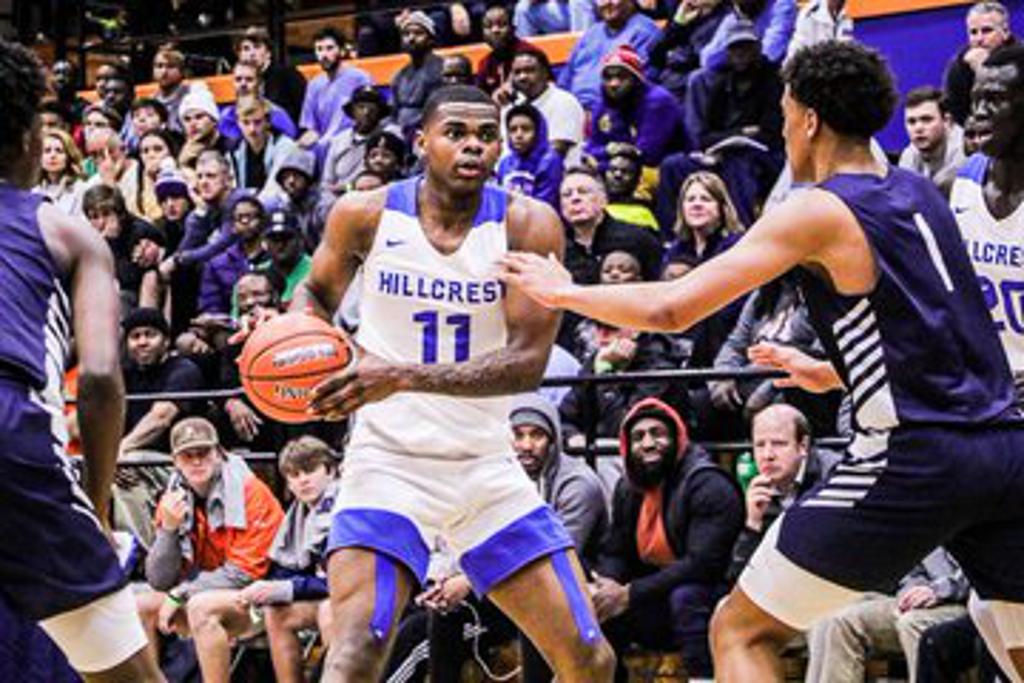