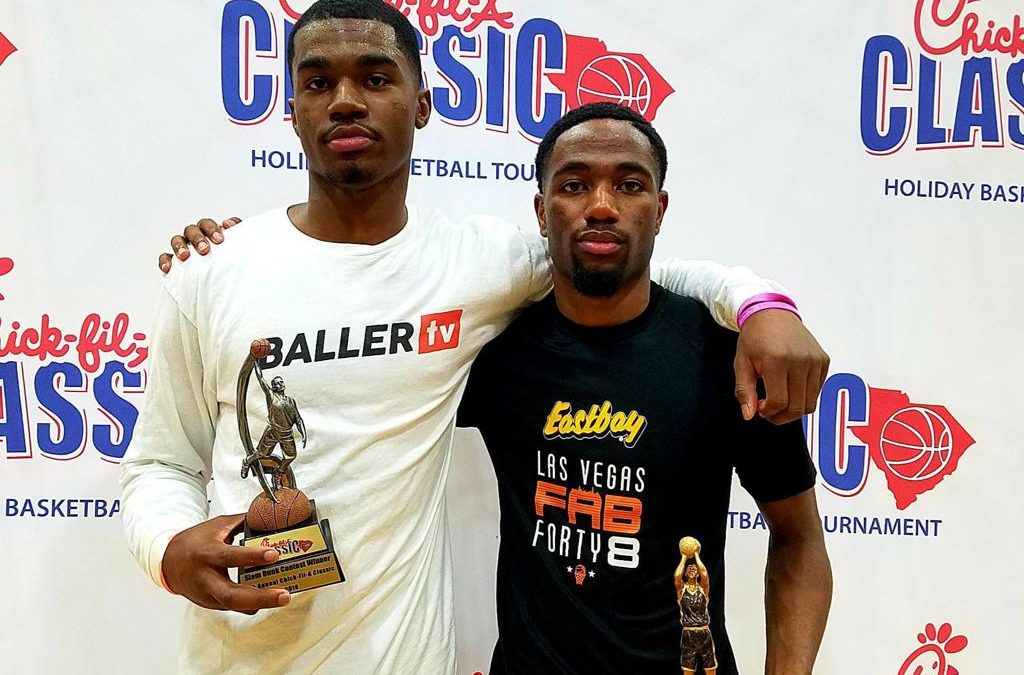 Jackson hit 17 points out of 20 in the first round and followed that up with 15 in the final round to win the contest.

Cambridge got a perfect 30 on his first dunk when he caught it on backboard for a slam.

In action on the court, the semifinals are set for the National and American brackets of the tournament.

St. Benedict’s (NJ) faces St. Frances Academy (MD) at 5:25 p.m. in one National semifinal while Bella Vista Prep (Calif.) takes on nationally-ranked Sunrise Christian (Kan.) at 7 p.m. in the other.

In the American Division semifinals, Independence (NC) faces Salesian College Prep (Calif.) at 3:50 p.m. while Keenan takes on Dorman at 8:30 p.m. to finish the night.