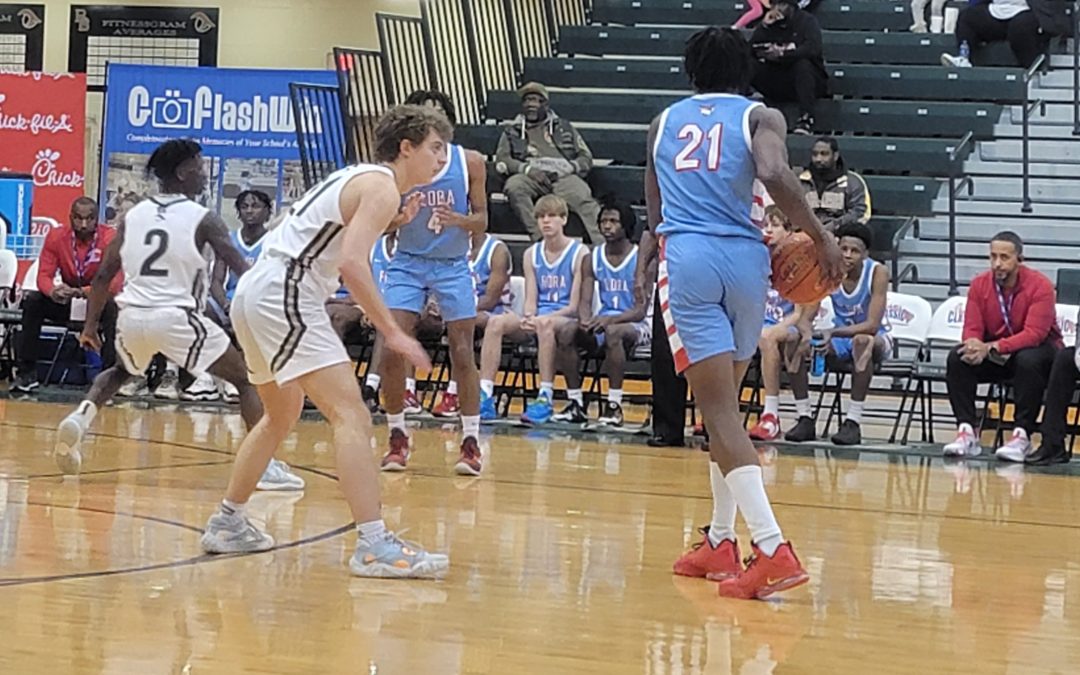 Christopher Parker had 12 points and 15 rebounds to help AC Flora to a 51-42 over host River Bluff on Thursday in the American Bracket consolation game.

It was AC Flora’s first win in the tournament since 2012. The Falcons went 0-3 in 2016 during their last Chick-fil-A appearance.

AC Flora has a new coach in Ed Scott and had to replace most of its starters from last year’s team.

Parker is the one holdover from last year and had another strong performance. It was his second straight double-double. He had 18 points and 14 rebounds against Keenan on Tuesday.