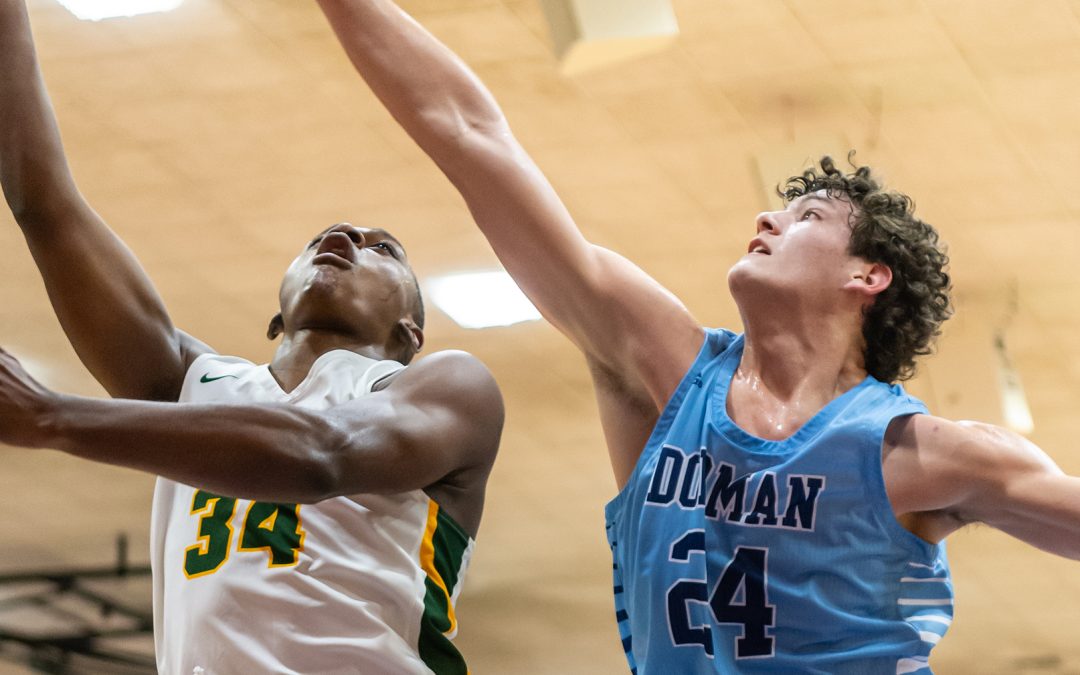 Dorman not only claimed the American Division championship of the 18th annual Chick-fil-A Classic but the Cavaliers also took home Most Outstanding and Most Valuable Players awards from the four-day event.

Clemson signee PJ Hall took home Most Outstanding Player honors after leading the Cavaliers to the title. He scored 15 points with 11 rebounds. He was the tournament’s leading rebounder with 11.3 board per game. Butler signee Myles Tate was awarded the Most Valuable Player trophy. The senior guard finished the tournament by averaging 5.7 assists and three steals a game to finish in the top four of each category.

Horton was the top scorer in the American Division with 22 points per game.

Mike Foster was named Most Valuable Player of the National Division after leading Hillcrest Prep to the title. Jalen Green, the tournament’s high scoring at 28 points per game, was named Most Outstanding Player. Green hit a tournament high 15 3-pointers that included eight in a semifinal win.

Benson was the third highest scorer of the tournament with 21 pointer per game.