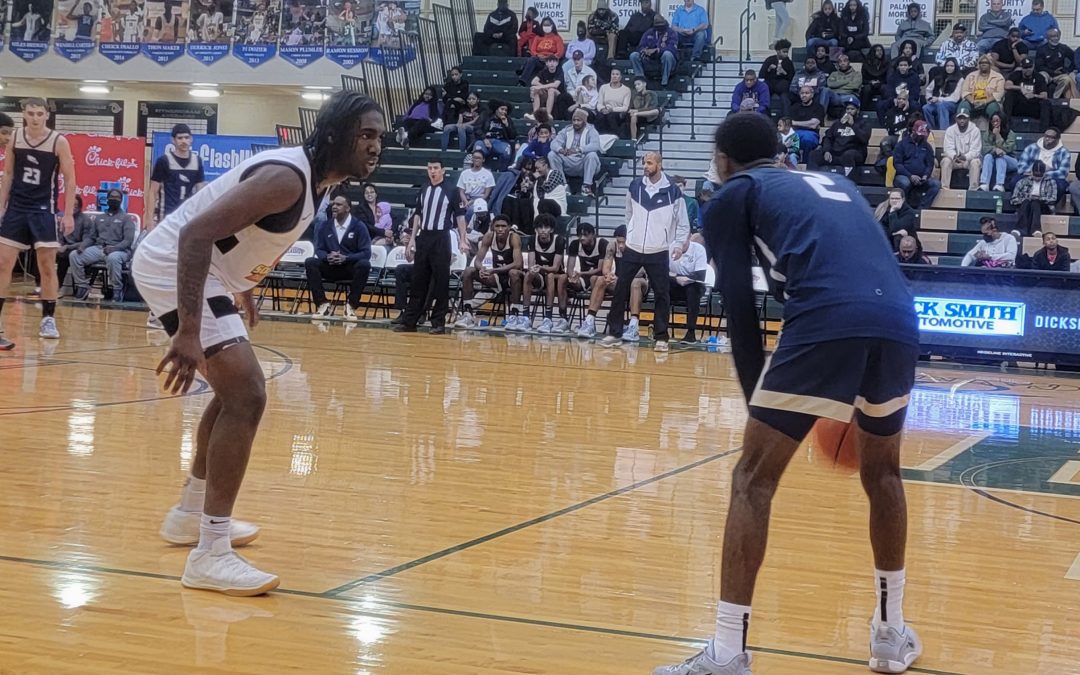 Calvary Christian’s first trip to the Chick-fil-A Classic started with a victory.

Memphis signee Carl Cherenfant scored 17 points and had 12 rebounds in helping the Eagles to a 60-46 win over Southern California Academy in a National Bracket game on Wednesday.

Calvary gets the Huntngtn/Oak Hill winner ron Thursday. SoCal gets the loser of the game.

Calvary Christian becomes the 12th different team from Florida to win a game at the event.

Jaylen Curry added 14 points for Calvary. Ethan Lathan and Shon Abeav each had 10.

Drew Felder had 14 points and Jahseem Felton had 10 for SoCal.