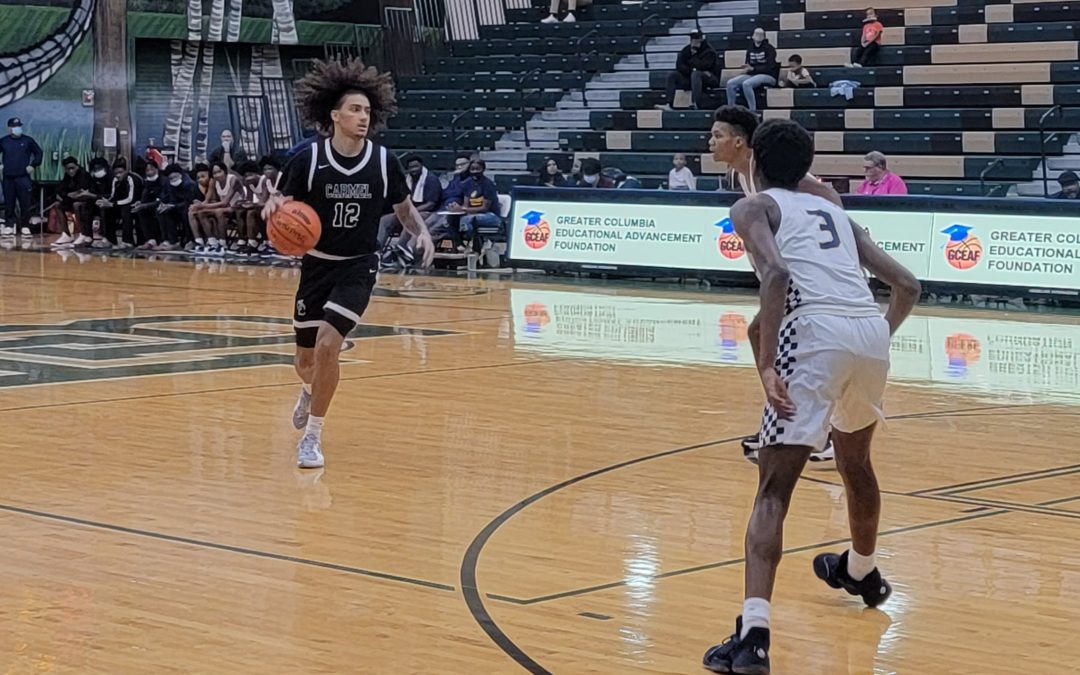 Cade Tyson turned in his second straight performance in helping Camel Christian (NC) to a win over Keenan (SC) in an American Bracket consolation game at Chick-fil-A Classic on Wednesday.

Tyson, who is signed to play at Belmont, scored 22 points in Carmel’s 66-55 victory at River Bluff High School. He also had five rebounds and two steals.

Carmel will face the John Marshall (Va.) and River Bluff winner on Thursday at 12:30 for the American Bracket consolation championship. Keenan gets the loser of that game at 10:50 a.m.

Amarii King led Keenan with 14 points and Olyn Knox had 11.