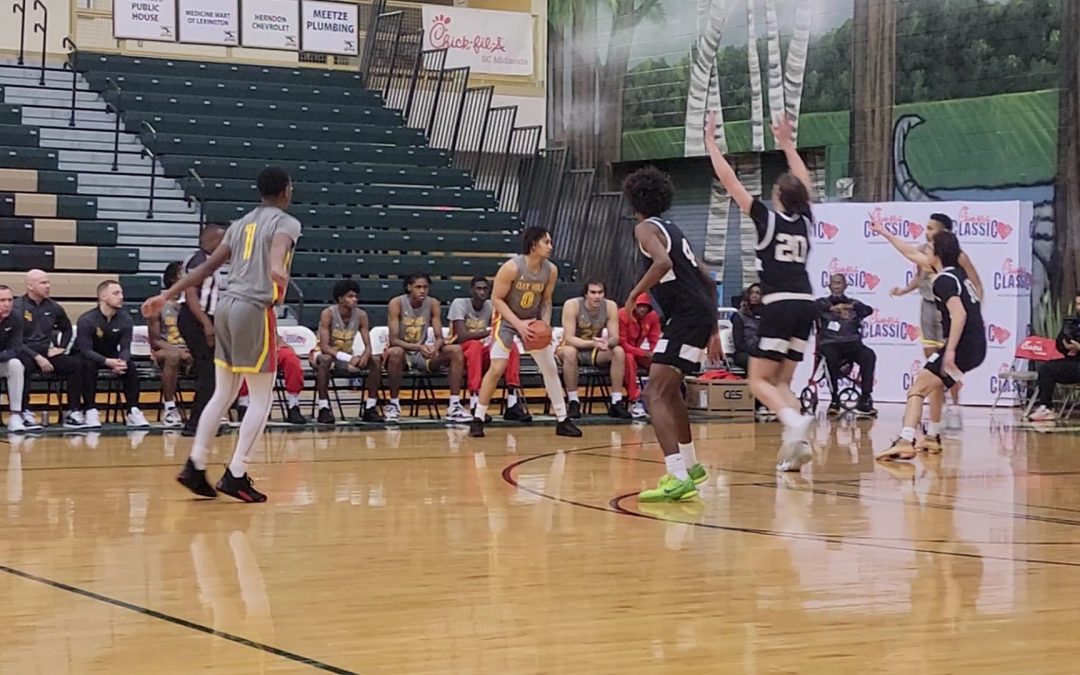 The Rams took control early in the second quarter and built the lead to as many as 12 points in cruising to a victory in a consolation game in the National Division bracket. Southern California Academy dominated down low and held a 28-18 edge on points in the paint.

The Warriors came into the tournament as the only undefeated team in tournament history that had played here more that once in the 20 years of the tournament. Oak Hill was 12-0 in four previous trips to the tournament. They drop to 0-2 this year and will play in the seventh-place game against the loser of Hillcrest Prep and Providence Day at 9:10 am on Friday.

Southern California Academy will play the winner of Hillcrest Prep-Providence Day in the fifth place game on Friday at 2:10 pm.