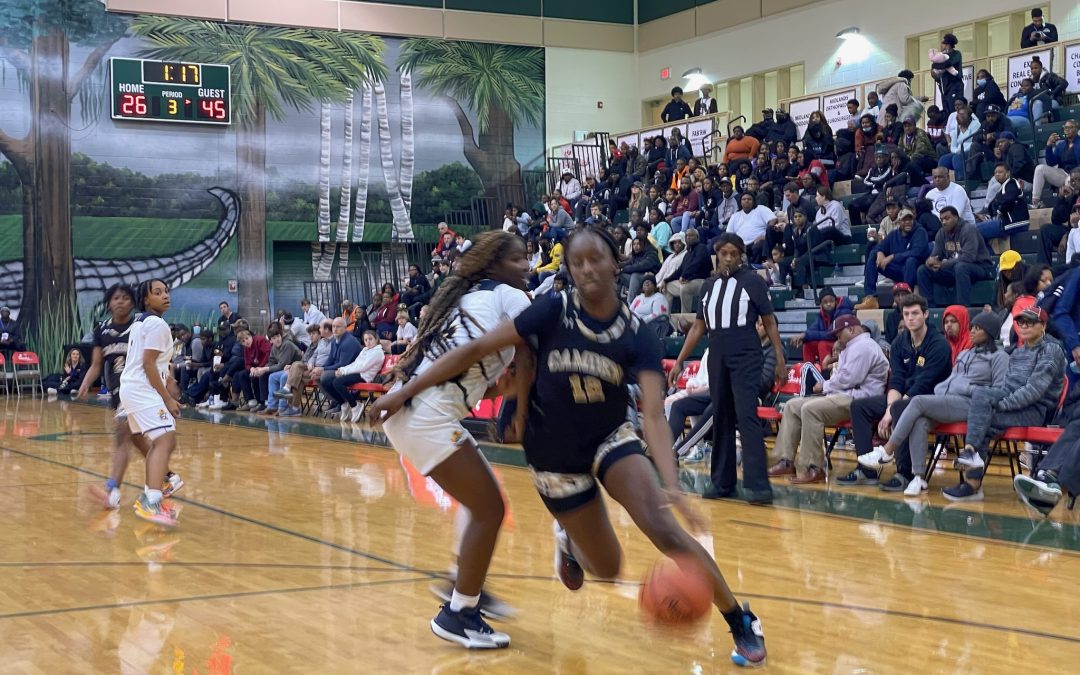 Joyce Edwards scored 25 points and added 22 rebounds to lead Camden (SC) to a 62-42 victory over Keenan (SC) in a girls’ basketball showcase game in a rematch of last year’s Class 3A state championship. It was the first time in the 20-year history of the Chick-fil-a Classic that featured a girls contest.

Fulwiley had a rough night shooting in scoring 18 points with seven rebounds, seven steals, and six assists. She was just 7-of-29 from the field.

Tateyoina Harris added 21 rebounds for the Bulldogs. Camden had a 62-29 rebound advantage. Braylin Mungo added 13 points and Zyasia Carter chipped in 11 for Camden.

The championship game last year was an instant classic with Keenan prevailing 60-58 in that game. Fulwiley ended that game with 41 points and 17 rebounds. Edwards had 24 points and 14 rebounds in that game.