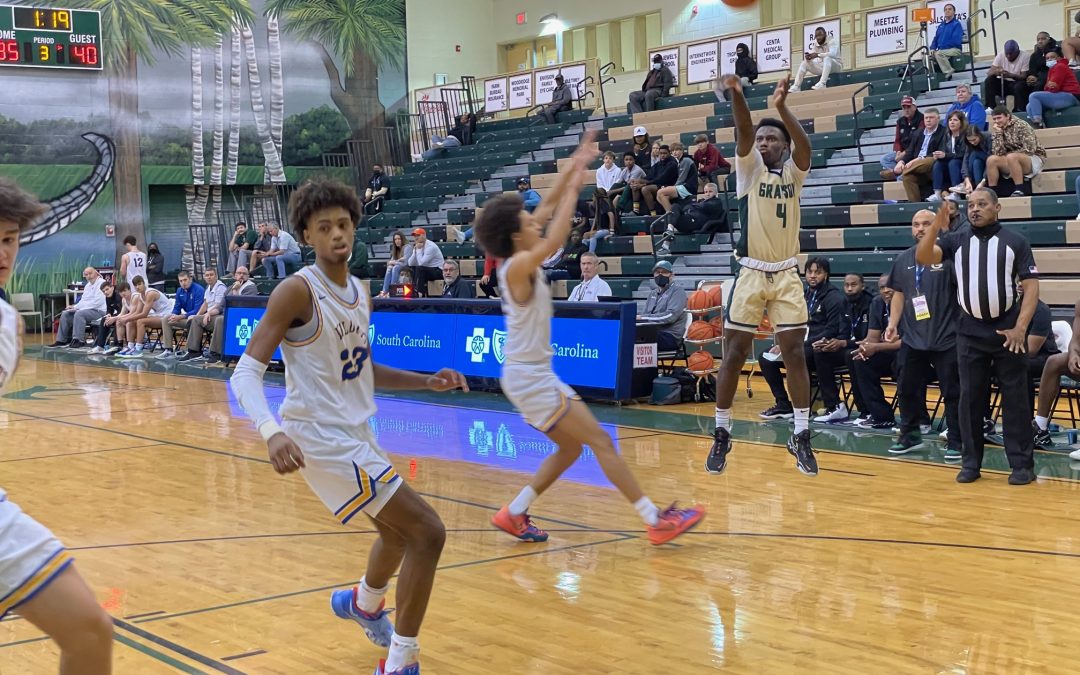 Grayson (GA) build a nine-point first half lead then hung on to claim third place of the American Bracket with a 54-53 squeaker over Lexington (SC) Thursday afternoon.

Lexington had two chances to claim the victory but two shots, a 3-pointer and lay-up, in the final six seconds came up short. The Wildcats never led after the first quarter but kept it close enough to have a chance to win at the end.

Amir Taylor have Grayson a 54-49 lead with 55 seconds remaining. Cam Scott then scored the next four points for Lexington set the stage for the final sequence.

Caleb Blackwell led the way for Grayson (8-4) with 17 points, 11 rebounds, five steals and four assists. Tyrese Elliott added 11 points and six assists. Grayson had to play the game without Clemson signee Chauncey Wiggins, who injured his ankle in the semifinals.