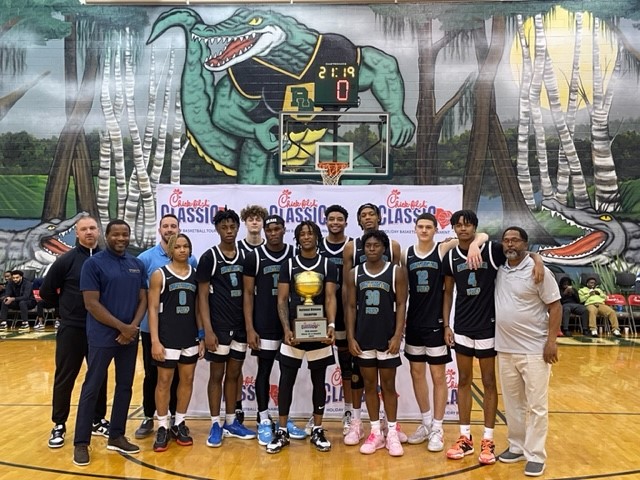 Larry Johnson and Maki Johnson spurned a 9-0 run to open the second half that helped Huntington Prep (WV) steamroll IMG Academy (FL) 67-46 in the championship of the National Bracket.

The Express led 28-24 at the half but Larry Johnson hit two three-pointers and Maki Johnson added another as the lead ballooned to 37-24 in the first 1:16 of the third quarter. The lead was never in single digits the rest of the way.

Huntington Prep improved to 10-5 on the season.

Blue Cain, a Georgia Tech commit, led the way for IMG Academy with 12 points. The Ascenders came into the game with a 7-1 record and a No. 9 ranking in the latest ESPN rankings.