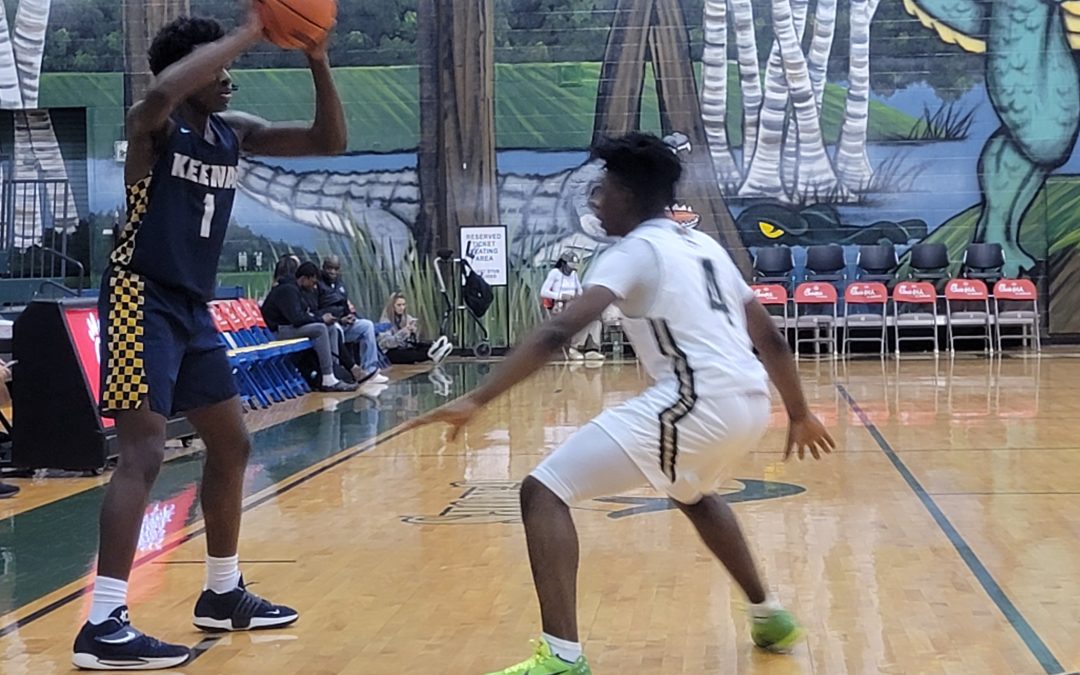 No one has played in more Chick-fil-A Classics than Keenan High’s basketball team.

And the Raiders left the tournament with a 47-45 win over River Bluff in an American Bracket game on Thursday.

It wasn’t easy to pick up the win as Raiders had to hold off a late River Bluff comeback to do so. The Gators trailed by as many as 14 points in the third quarter but had a chance to tie it or win on the final possession.

But River Bluff missed two shots in the final 15 seconds, including the last one by Shamar Wilson with two seconds left.

Preston Hearn and Nicholas Renner each had 11 to lead defending SC Class 5A champion River Bluff, which was making its inaugural appearance in the tournament and hosted it for the first time.