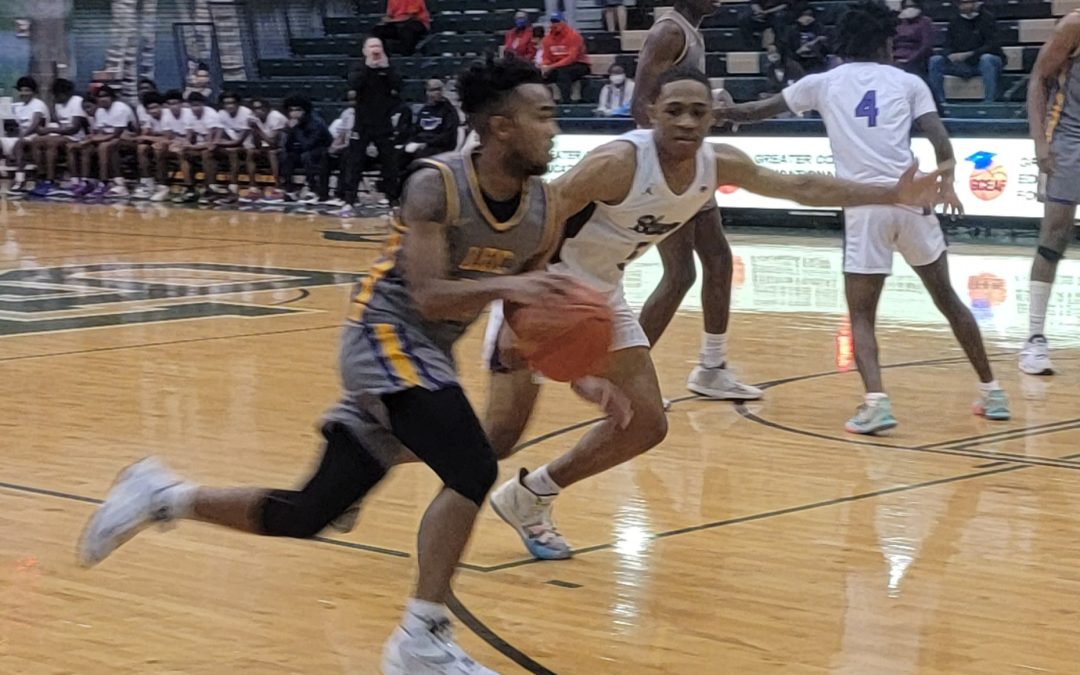 Coen Carr scored 18 points and had several key basketss down the stretch as Legacy Early College (SC) defeated Ridge View (SC), 56-49, on the final day of the Chick-fil-A Classic.

The matchup featured two of the top programs in South Carolina and Ridge View jumped out quickly to an 11-point lead in the first half. Five-star prospect GG Jackson scored 22 of his game-high 28 points in the first two quarters as the Blazers led 31-27.

Legacy went to a zone in the second half and held Jackson to just six points the rest of the way.

Khalil Arnold gave Legacy a 43-41 lead headed to the fourth quarter. With Legacy up 47-46, Carr came up with a big three-point play and Zaylan Caney followed with a layup to make it 52-46.

Chaney finished with 17 points and Arnold had 14.

The two teams will play again next month in the Crescent Construction MLK Bash in Columbia on Jan. 17.