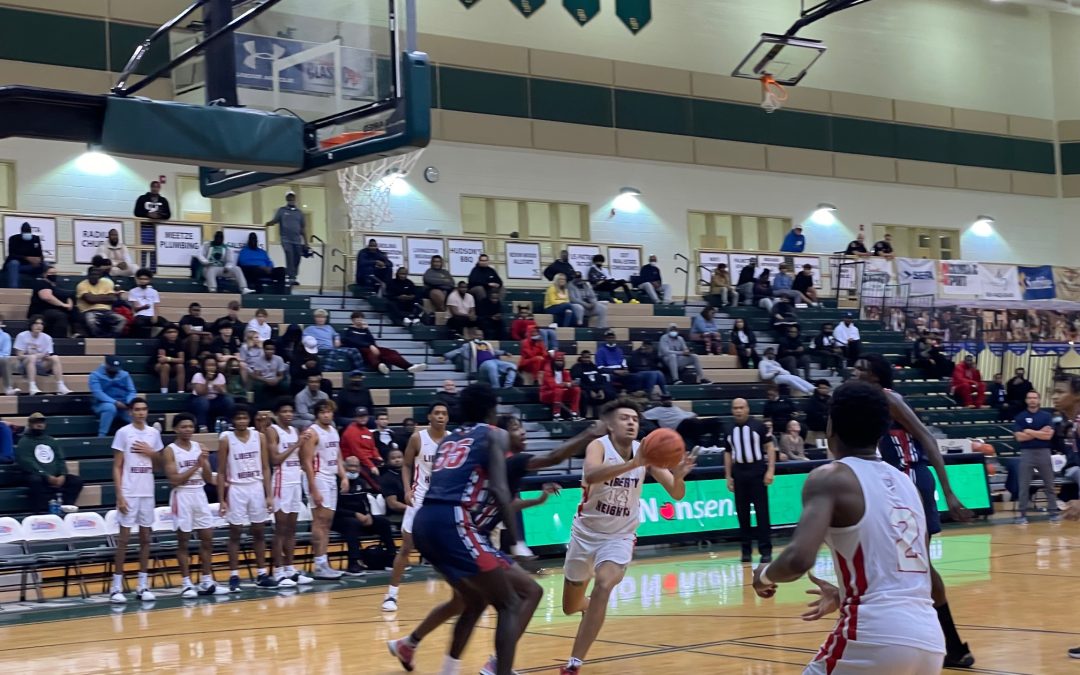 Liberty Heights (NC) saved its best performance for the last game of a whirlwind week by dominating Denver Prep (CO) 90-70 to claim third place of the National Bracket.

Liberty Heights never trailed. They led 27-15 after one quarter ad 42-22 at the half. the second half was played evenly.

After playing four games over the course of the previous two days, two each in Lexington and Winston-Salem, Liberty Heights only played a single

Baye Fall, the No. 2 ranked junior in the country, scored 29 points with 11 rebounds and five blocks. Juanse Gorosito added 17 points and eight rebounds. Assane Diop chipped in with 13 points and nine rebounds.