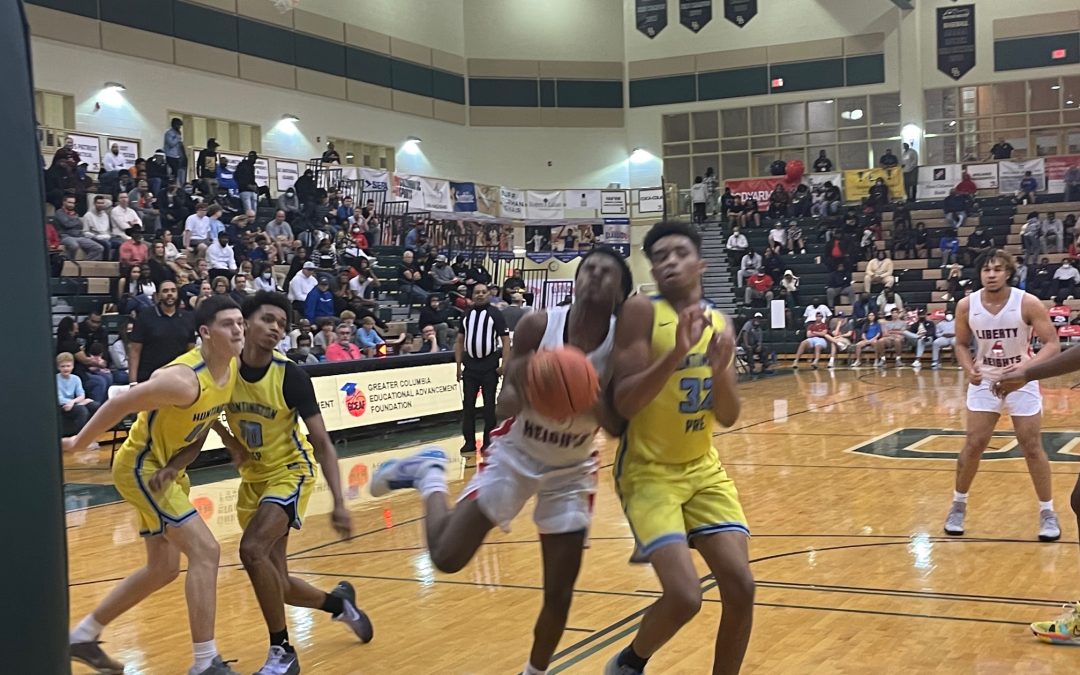 Liberty Heights did not let travel affect its performance. They played in Winston-Salem, NC early in on Tuesday then got on a bus and traveled to River Bluff for an evening contest against Huntington Prep (WV).

Liberty Heights (17-1) won both, including a decisive 80-62 victory over Huntington Prep in the National Bracket of the Chick-fil-A Classic.

Liberty Heights led 20-11 after one quarter and 45-30 at the half. The lead was never less than 10 points in the second half.

Seth Hubbard was a one-person wrecking crew for Huntington Prep (5-4). He scored 36 points, which ranks in the top 10 of the history of the Chick-fil-A Classic. Hubbard was 14-of-21 from the field that included 6-of-10 from three. He also added five assists. Ronald Jessamy contributed 16 points and eight rebounds.