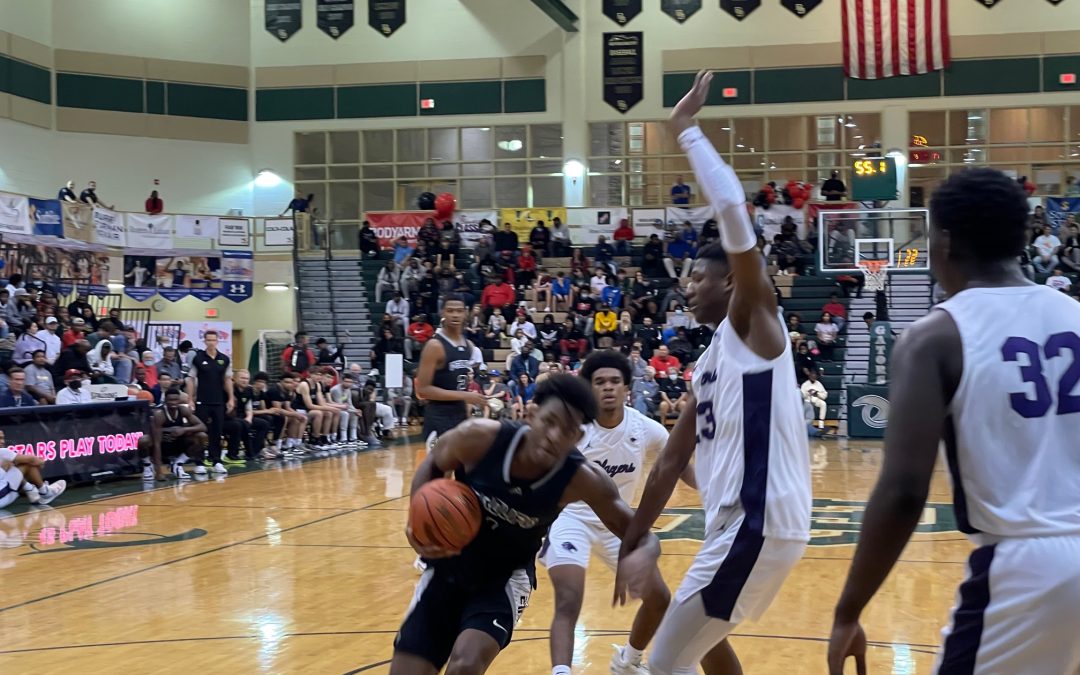 Prolific Prep (CA) came into the Chick-fil-A Classic as one of the most talented teams in tournament history with four players already signed to Power Five schools. They lived up to the billing in its opening night contest against Ridge View (SC).

MJ Rice scored 17 points and Tre White chipped in with 15 points, seven rebounds and four assists to lead Prolific Prep to a 63-42 victory in the final game of the first round of the National Bracket.

Prolific Prep is ranked No. 12 in the country by ESPN.

Dior Johnson, the highest ranked player for Prolific Prep as the No. 11 player in the 2022 Class, did not play. He’s committed to Oregon. N’Famara Dabo added seven rebounds and two points.

G.G. Jackson, the No. 21 ranked player by ESPN for the 2023 Class, led Ridge View with 15 points. Xavier Moultrie added 12 points for the Blazers.