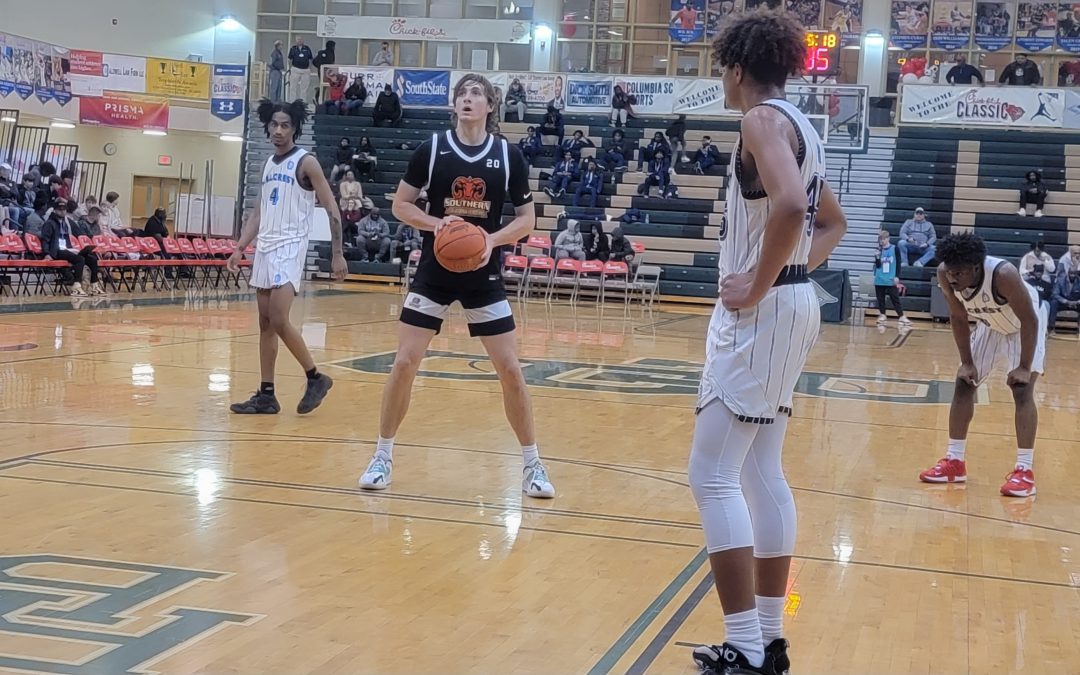 The was close for much of it with Southern California leading 32-30 going into the fourth quarter. But the Rams outscored the Bruins, 16-3 in the final quarter.

Hillcrest finished the week at 1-2. The Bruins were short-handed all week because some of their players couldn’t fly in because of Southwest Airlines problems. Hillcrest dressed only six players for every game and was without head coach Marcus Gantt.